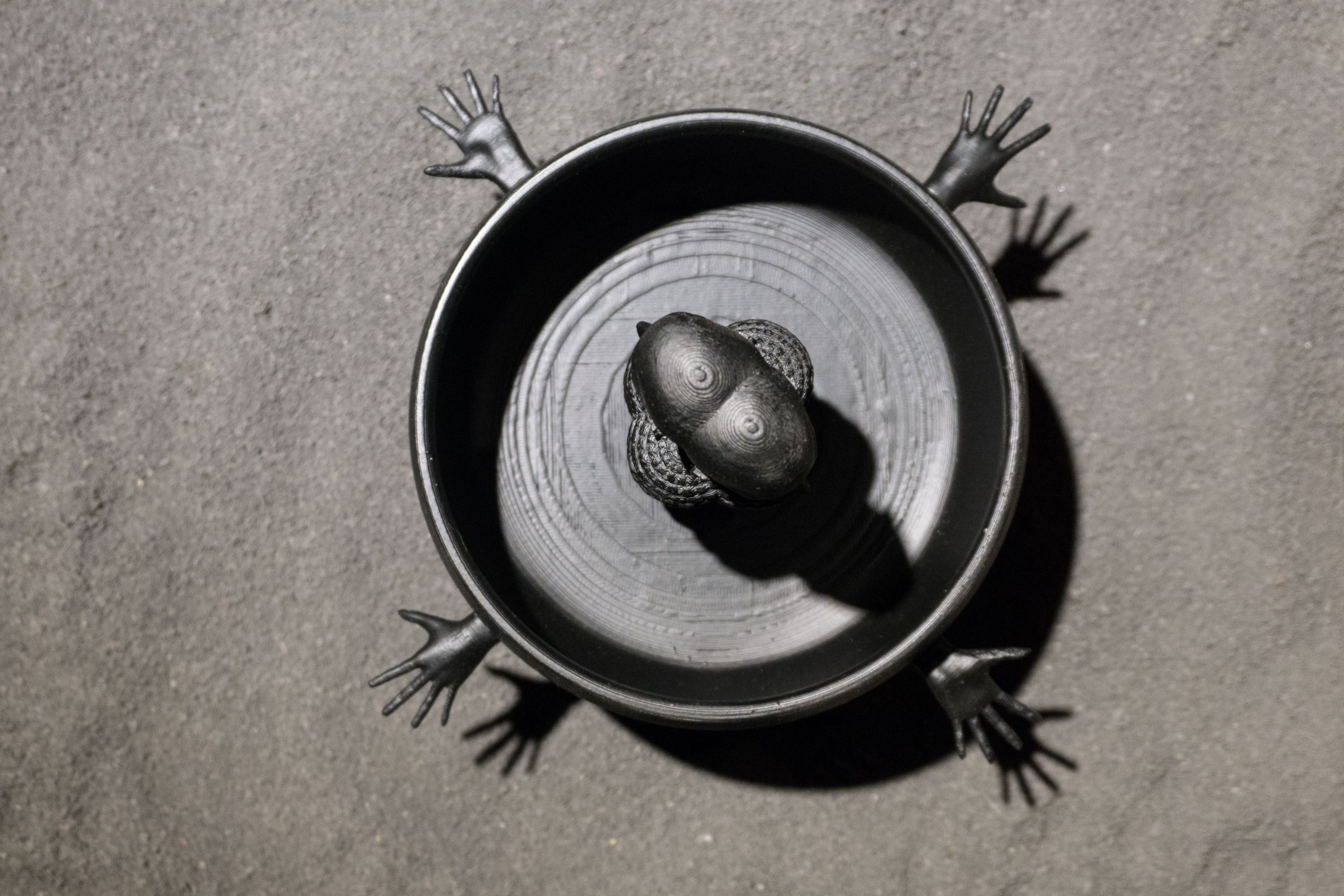 The definition and meaning of copying has changed drastically over history. In contrast to today's negative connotations, the origins of the word tell, that copying in it's initial meaning has been understood as a positive and vital part of cultural development.'Copia' in latin is a term for "resource", expressing that the copy is a carrier for potential and growth. If seen even more drastically, copies are a primary element for knowledge transfer, the fundament of evolution, the building blocks of DNA.
‍
"Suppose copying is what makes us human - what then? More than that, what if copying, rather than being an aberration or a mistake or crime, is a fundamental condition or requirement for anything, human or not, to exist at all?" - Markus Boon
‍
'Elogio a la Copia' was made for an exhibition at Medellin Design Week, discussing different perspectives on the copy.The project approaches the topic through a digital point of view, making use of online 3d model archives, including 3d scans of historical objects, provided by various museums over the world. By merging and transforming the downloaded content to such an extent, that it can't be recognised or stand alone anymore, the process of copying results into new individual artefacts. 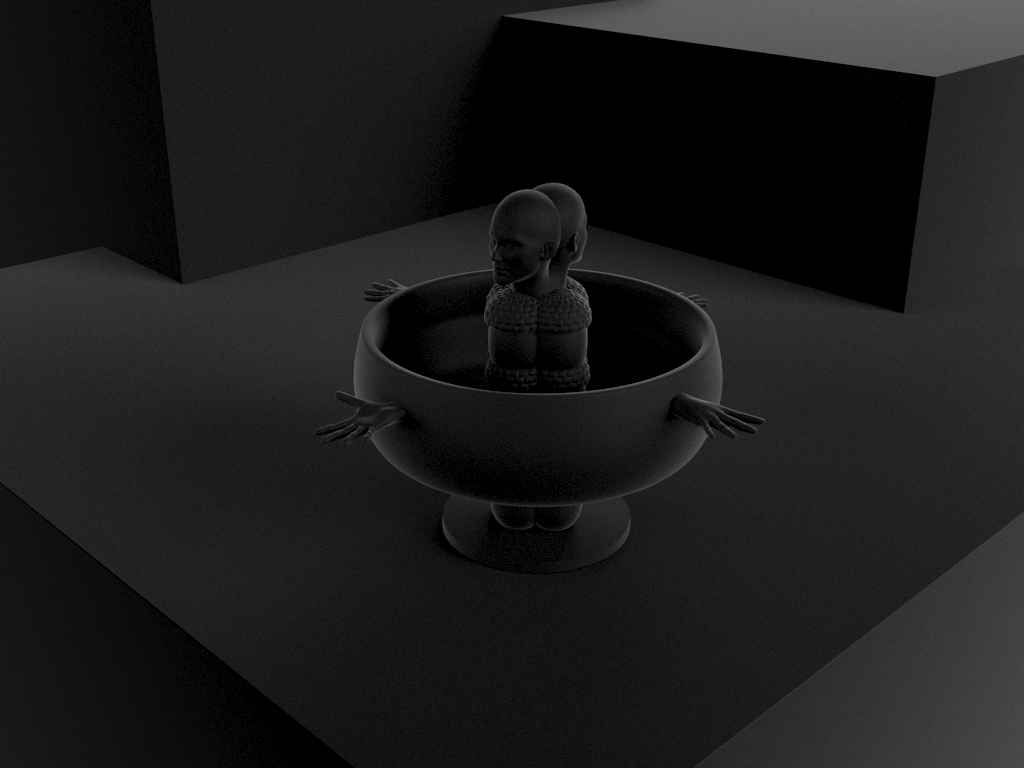 Copia - the Goddess of Abundance and Plenty
The word "copia" had a military meaning as "a body of men", and a general meaning of "storehouse", "a set of resources at one's disposal", "the means, possibility, or opportunity of doing something".The roman Goddess Copia incorporates all of this, by being the representation of abundance.The image shows a digital version of this Goddess, created from free 3d model downloads, merged into a new object and representing the endless potential of reinterpretation. The hands are symbols for the process of taking and giving.


Cornucopia - the horn of plenty
Another symbol for prosperity, which has been widely used over history, is the 'cornucopia', mostly carried by goddesses of abundance.The image shows a digitally generated cornucopia, derived from a 3d scan of a horn, exhibited at the National Natural History Museum of Chile. 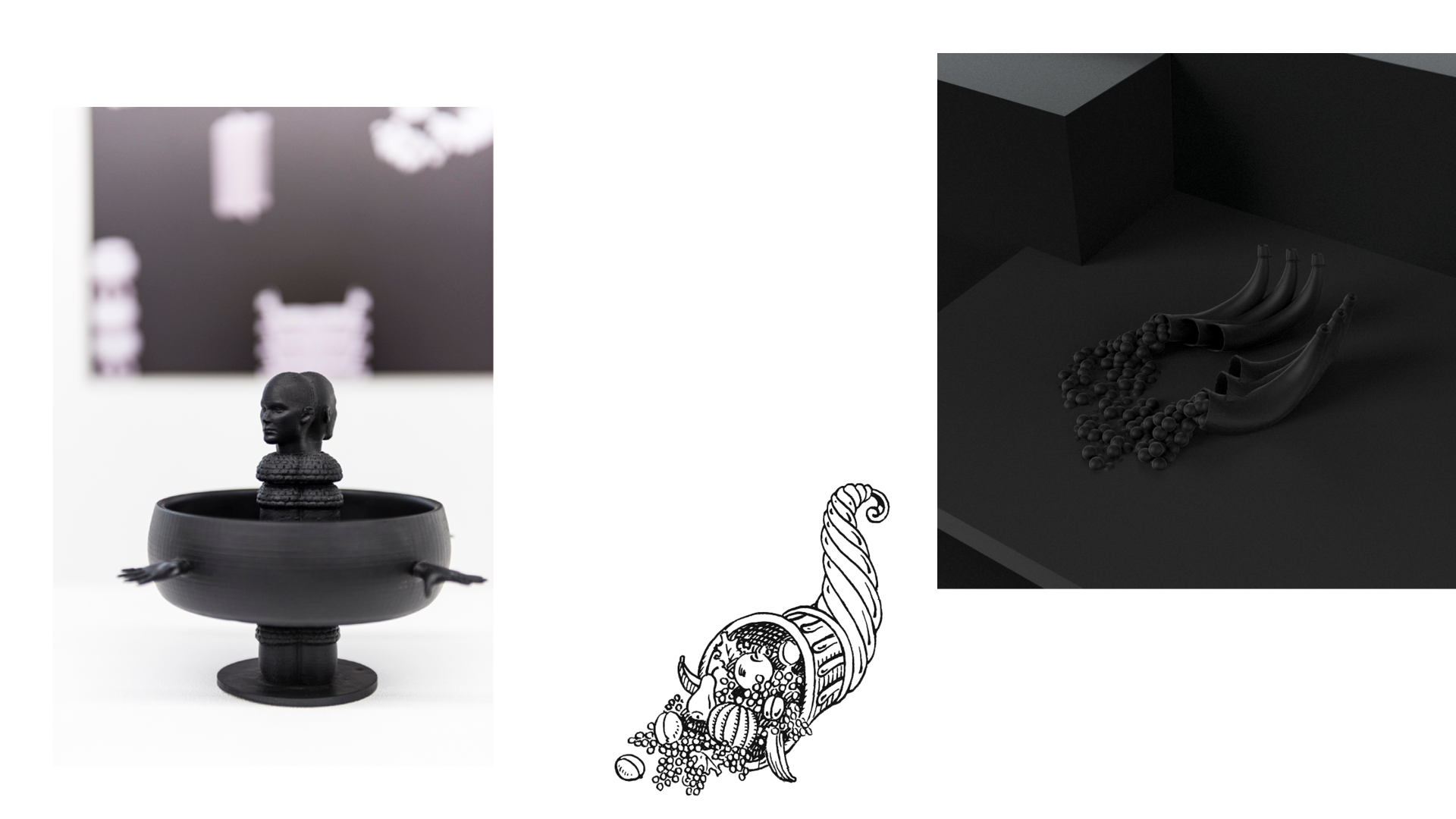 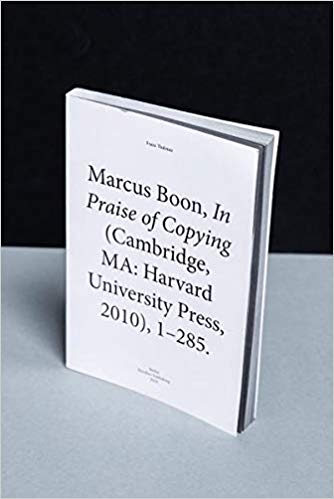 “Indeed, many of the most vibrant aspects of contemporary culture indicate an obsession with the act of copying and the production of copies, and it seems that we find real insight into what human beings and the universe are like, through thinking about how and what we copy.” - Markus Boon
A major inspiration for this project has been the book "In Praise of Copying" originally written by Marcus Boon.It was first published under the "Attrbution-ShareAlike" Creative Commons license, which allows you to share (copy and redistribute the material in any medium or format) and adapt (remix, transform, and build upon the material for any purpose, even commercially) the work. Parts of the book have been reproduced manually by Franz Thalmair and republished as a new version. Through this way of content adoption Thalmair underlines the idea of copying as a process of knowledge transfer, which is open to personal interpretation. 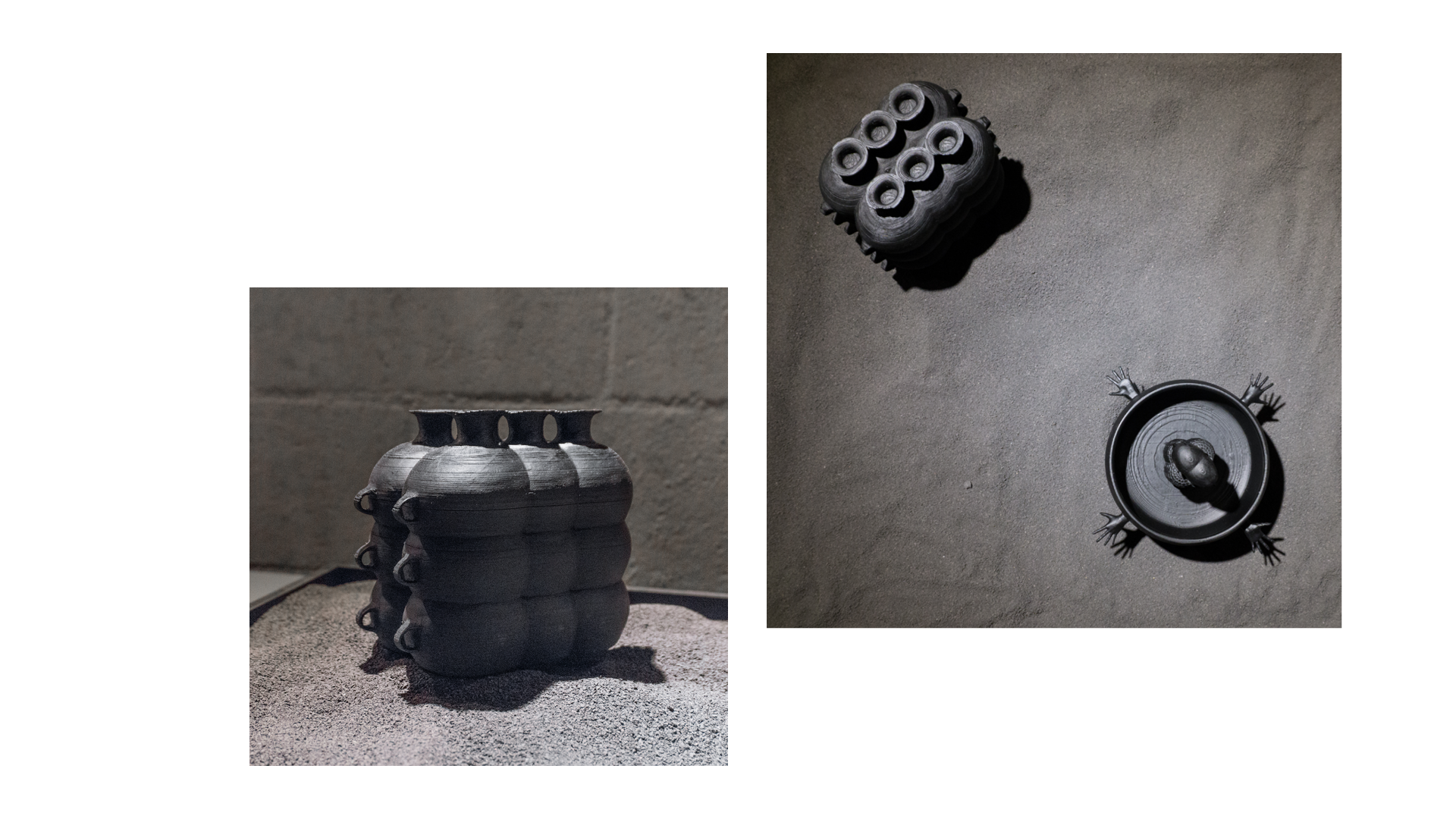