In a future not so far away, the villages of Eastern Austria are suffering from multiple difficulties caused by the progression of climate change, such as: violent floods, droughts and unfamiliar vermin. Andrea Moser, seeing the crops of the farmers around her fail, wants to make sure the people around her have enough food. So she starts to analyse corn plants already better adapted to the challenges they are facing – the ones big companies have developed and patented, and the old ones, less corrupted by monocultural sterility. Andrea and others form a network to publish their creations and to make sure that these varieties will not be able to be claimed by monopolies, but since they are still unlicensed and untested, the government does not approve of the planting of such crops. But Andrea and her farmers are desperate and not wealthy enough to pay for the licensing, so she continues to breed her plants illegally, and to distribute them in secret. 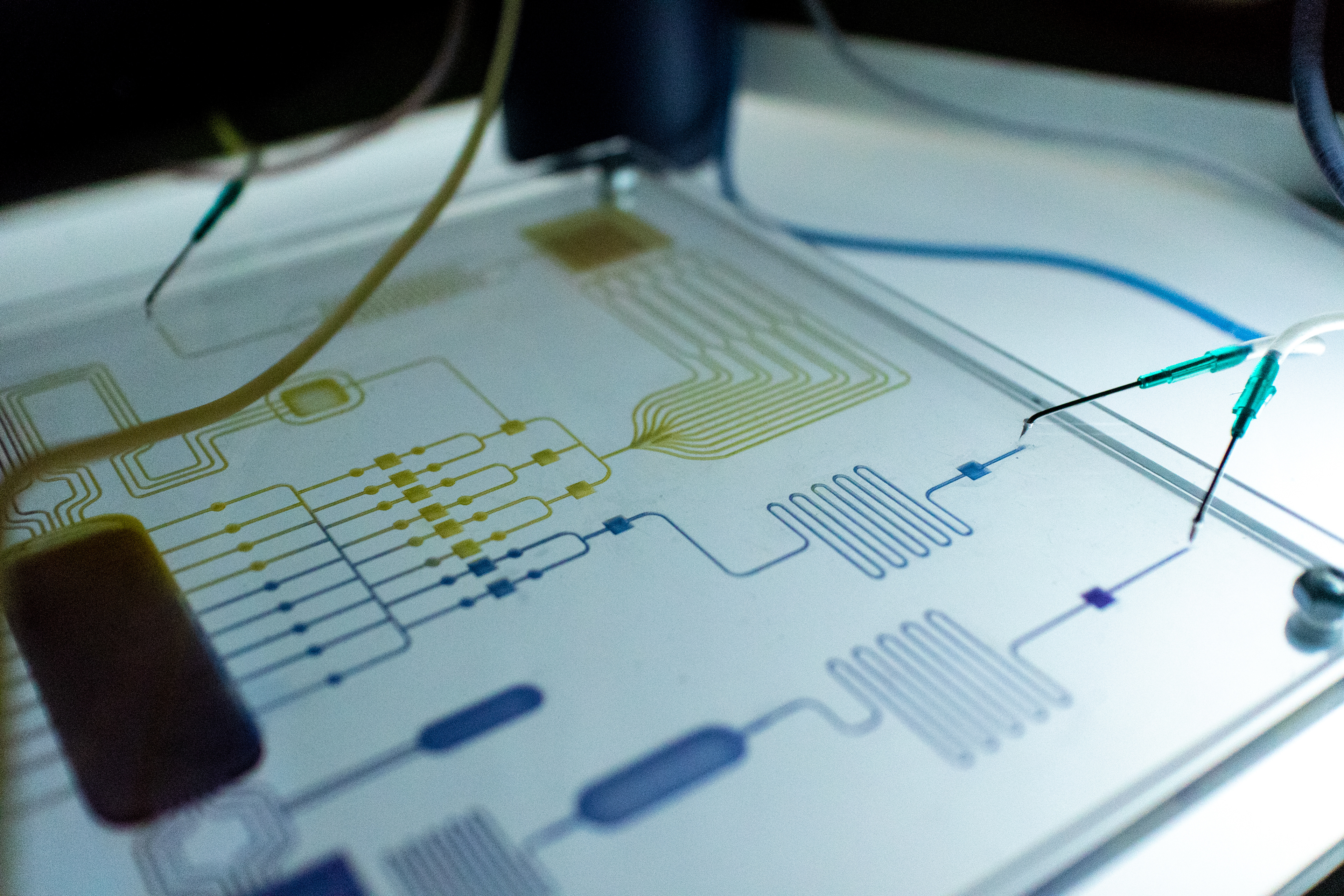 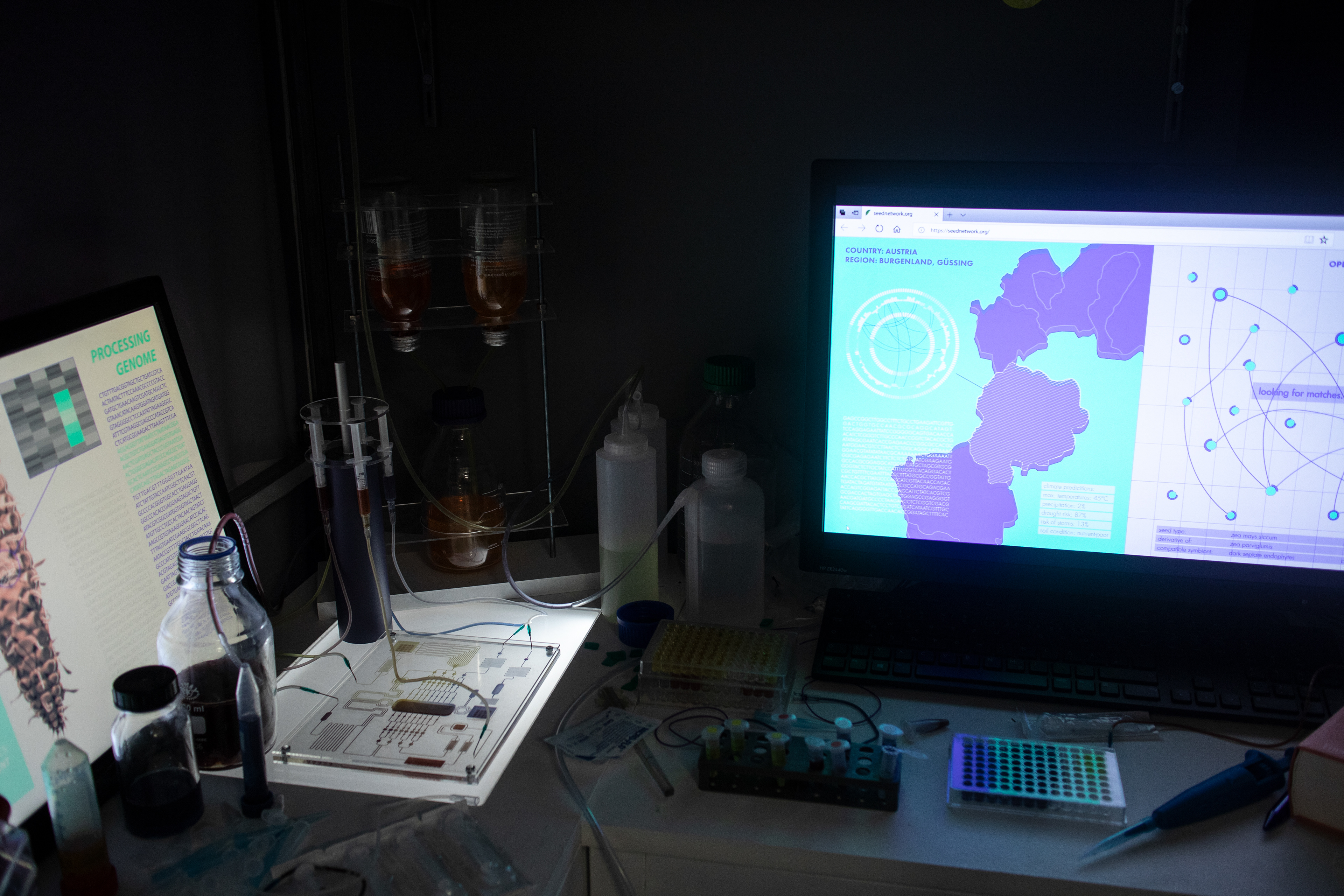 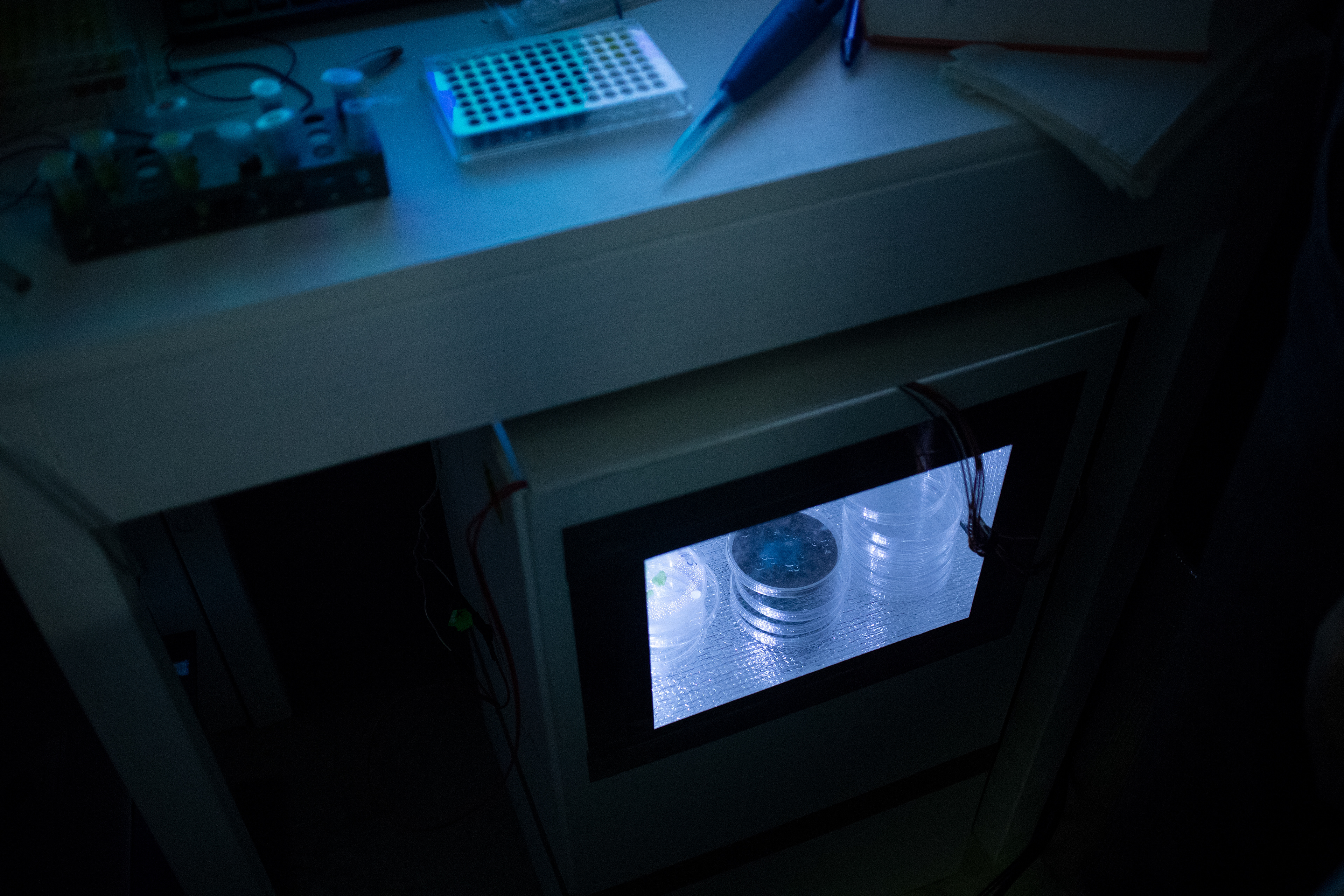 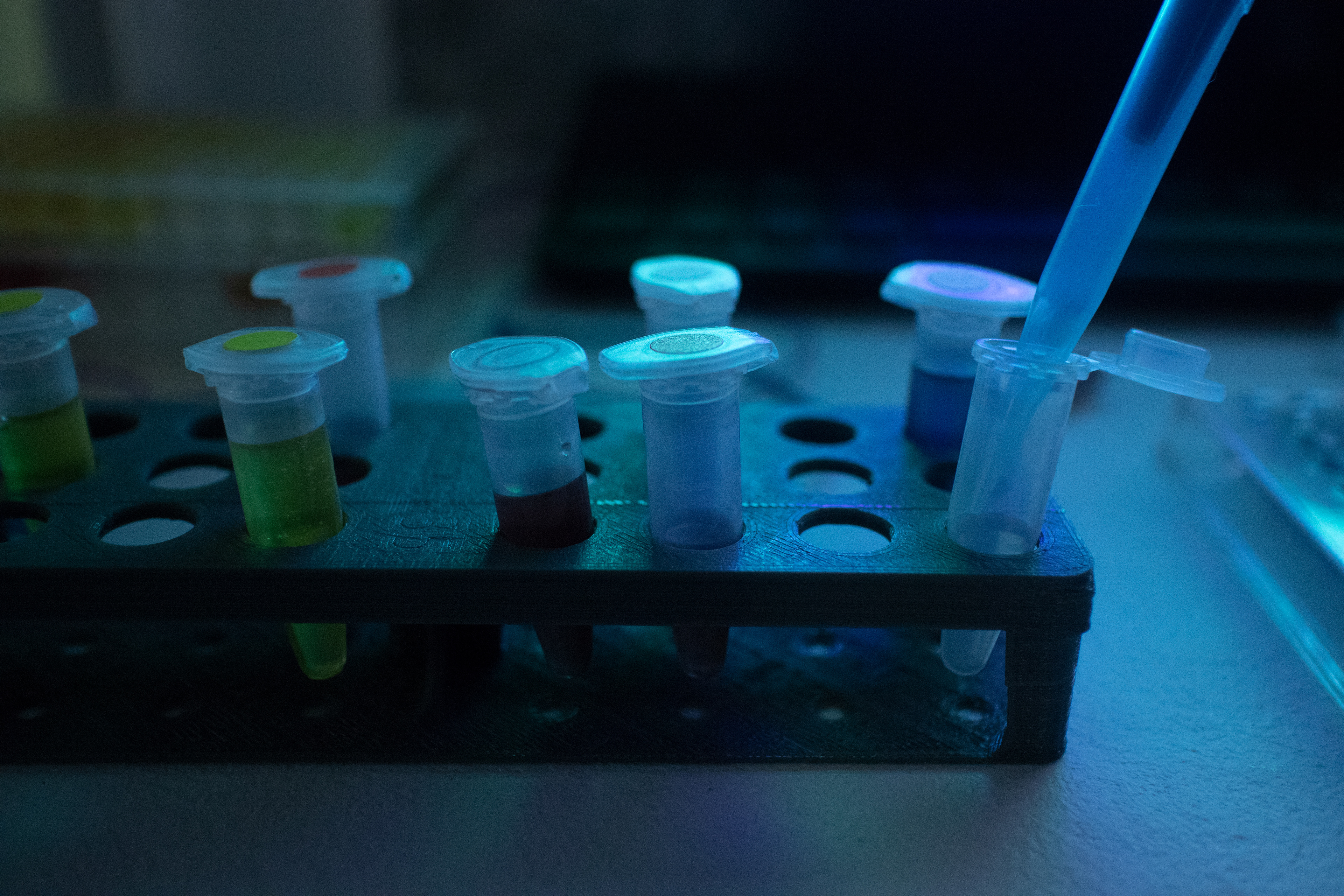 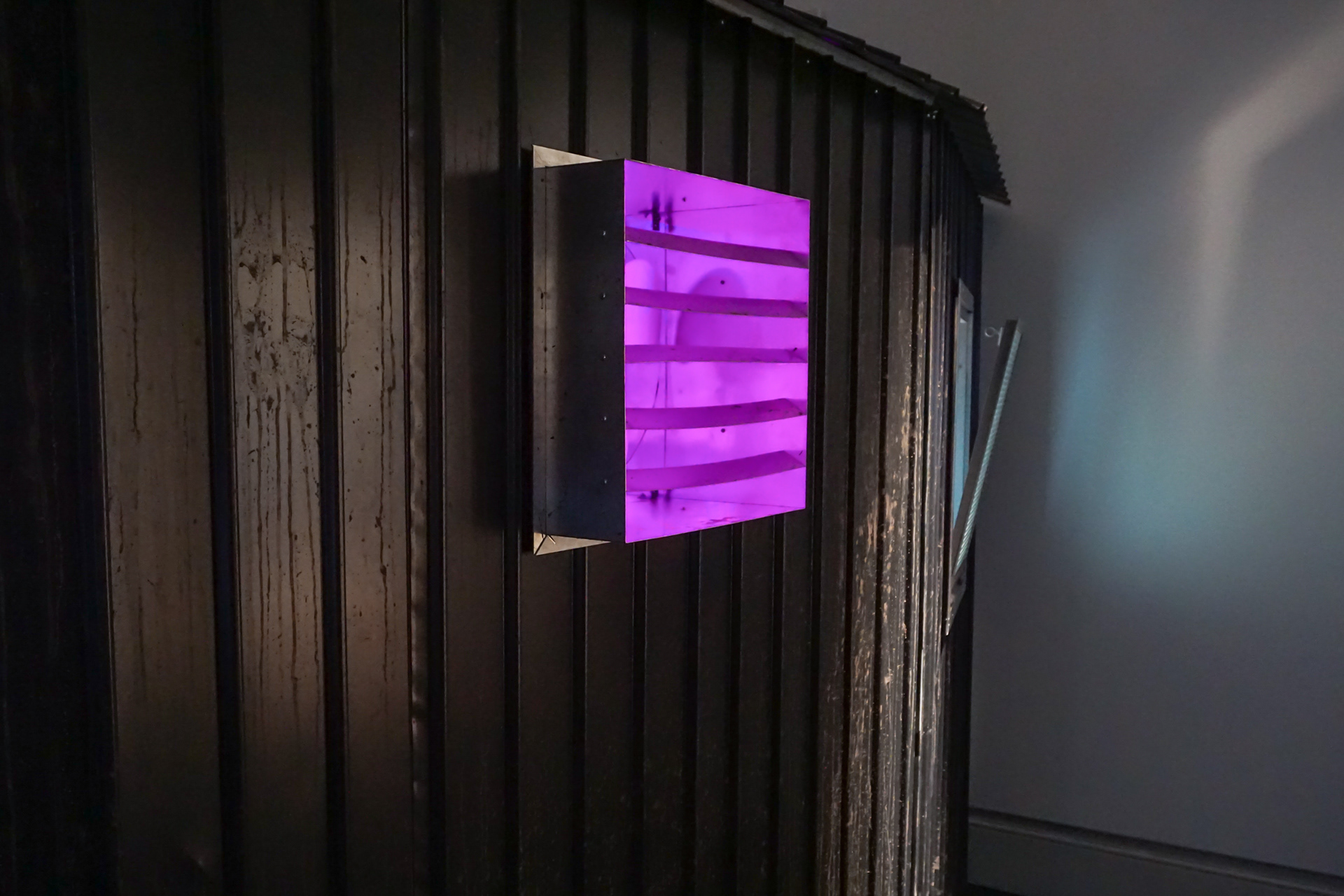 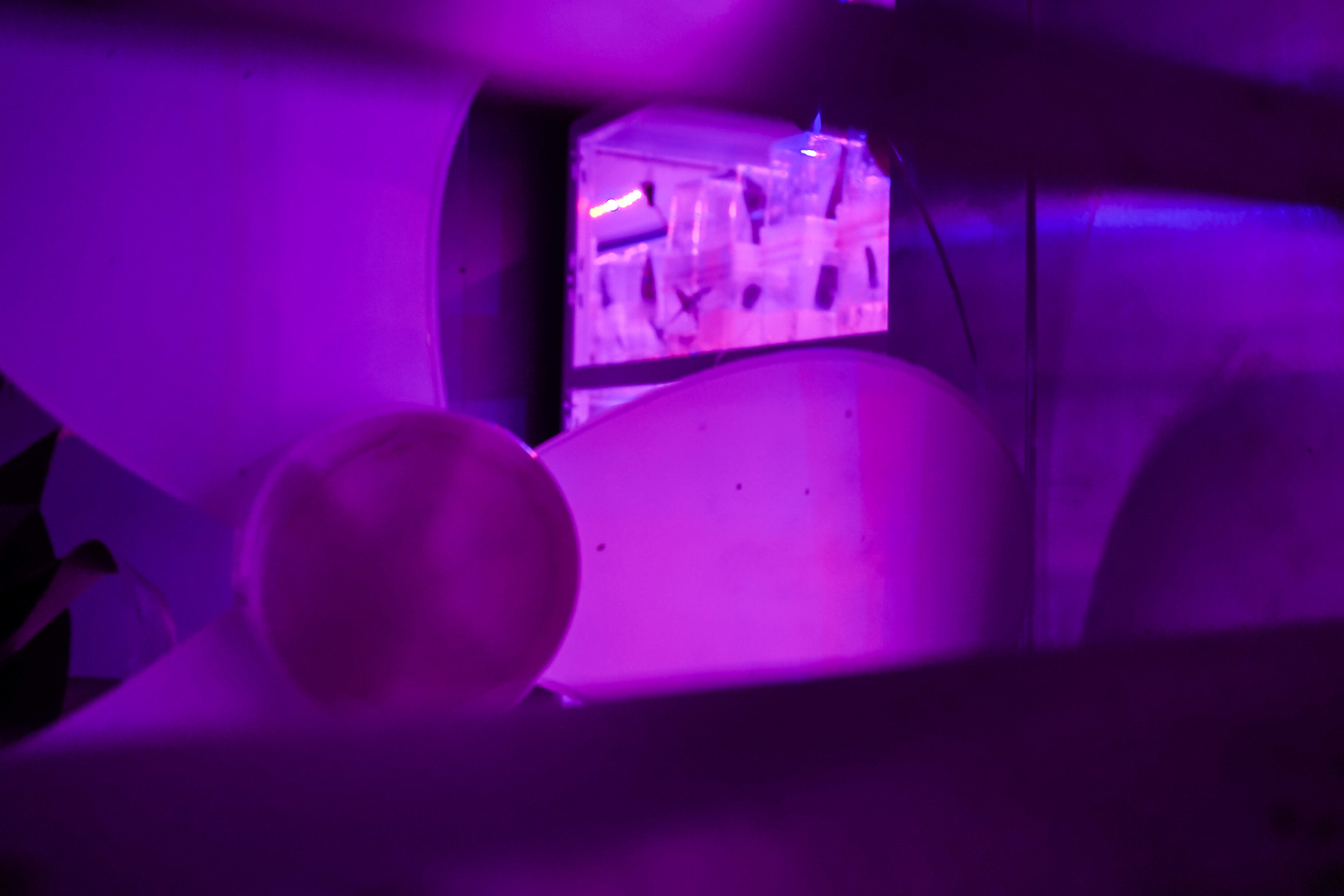 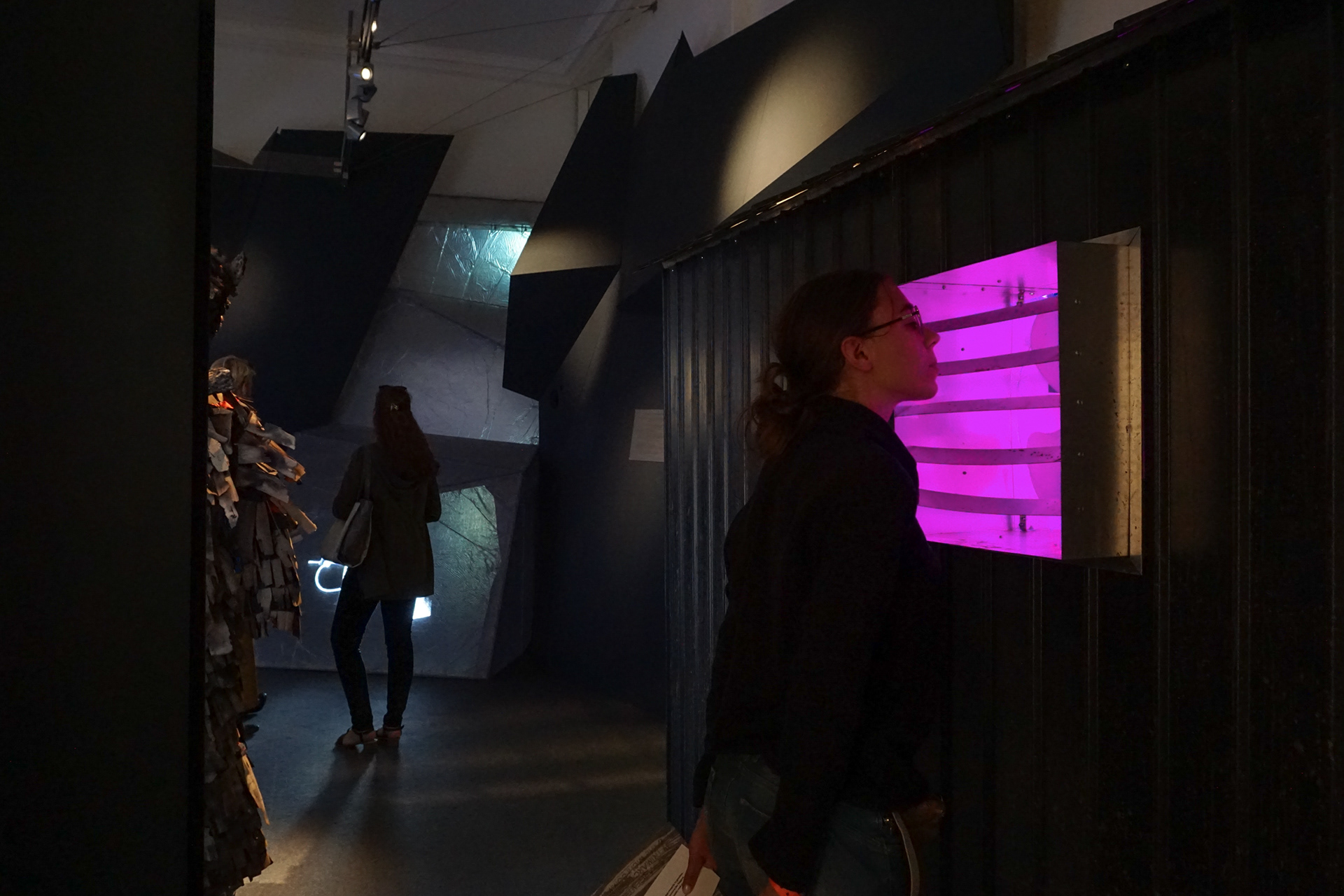 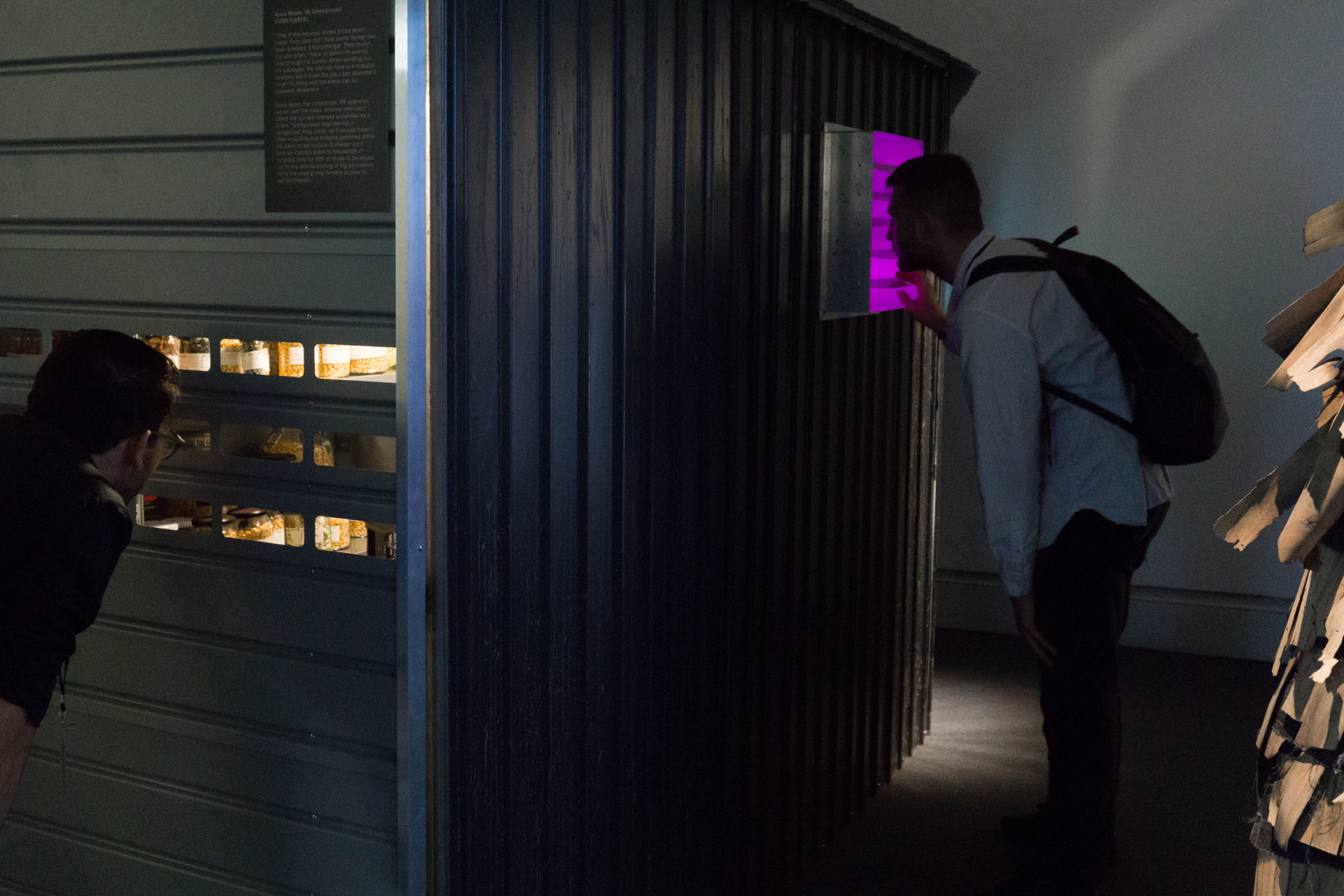 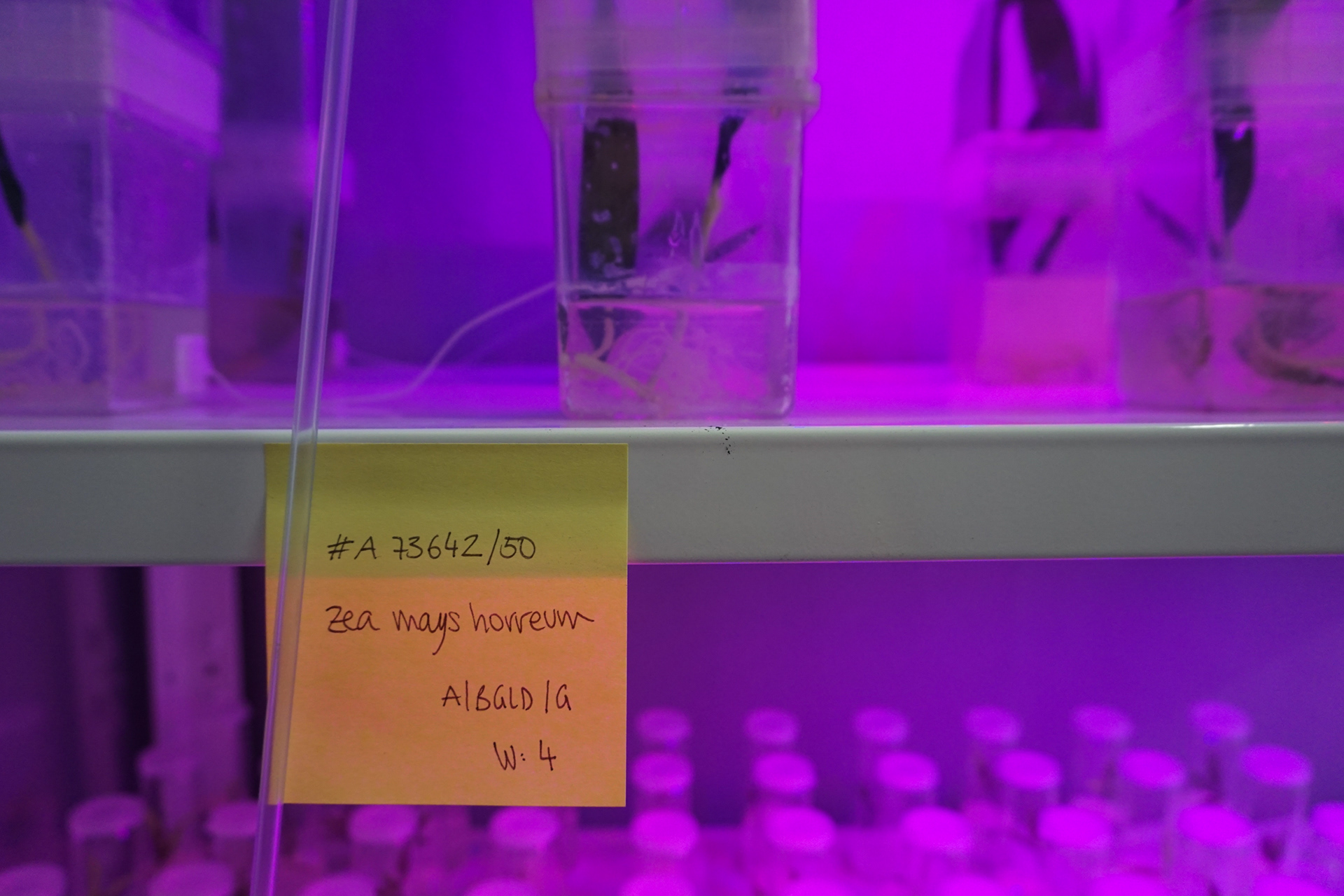 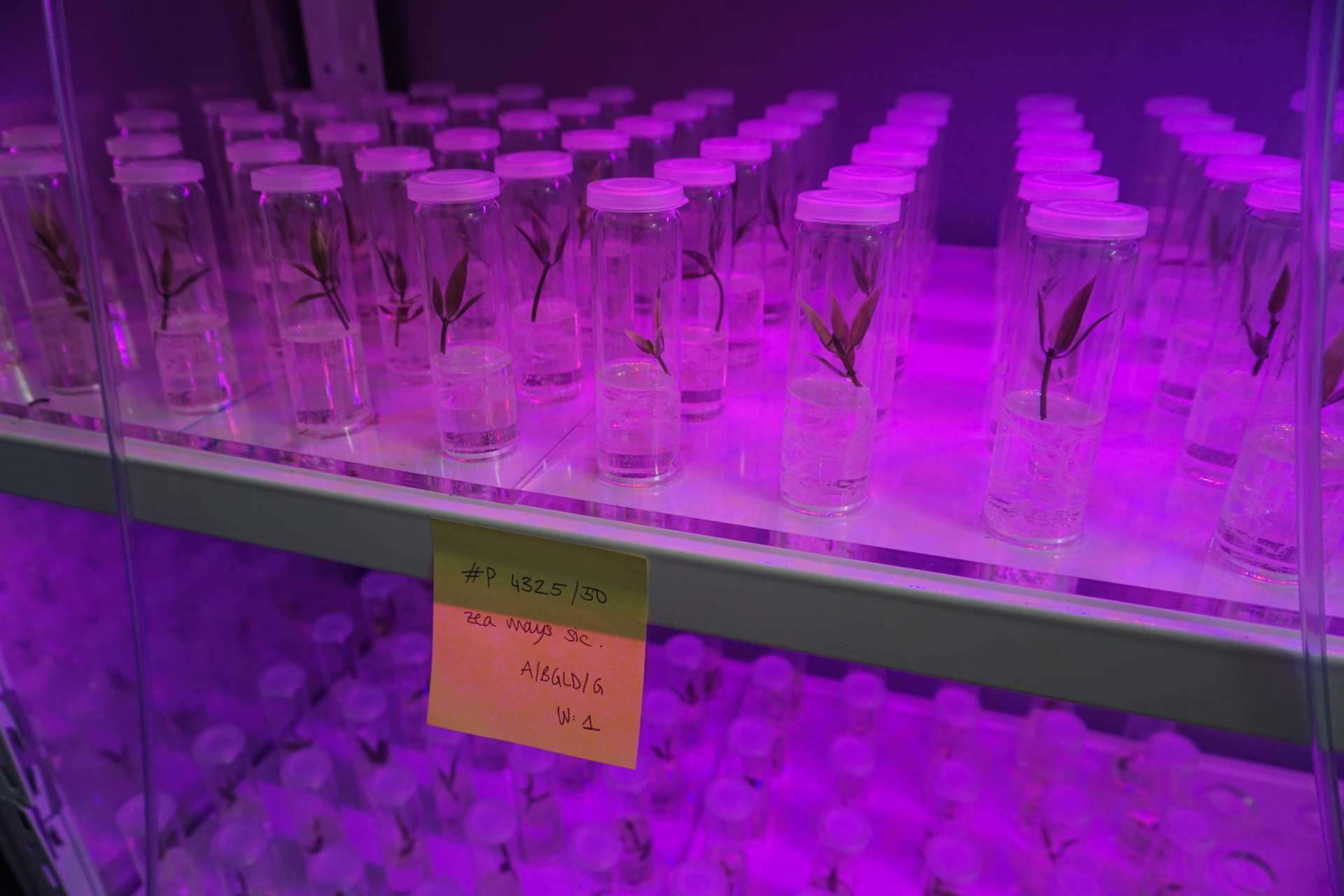 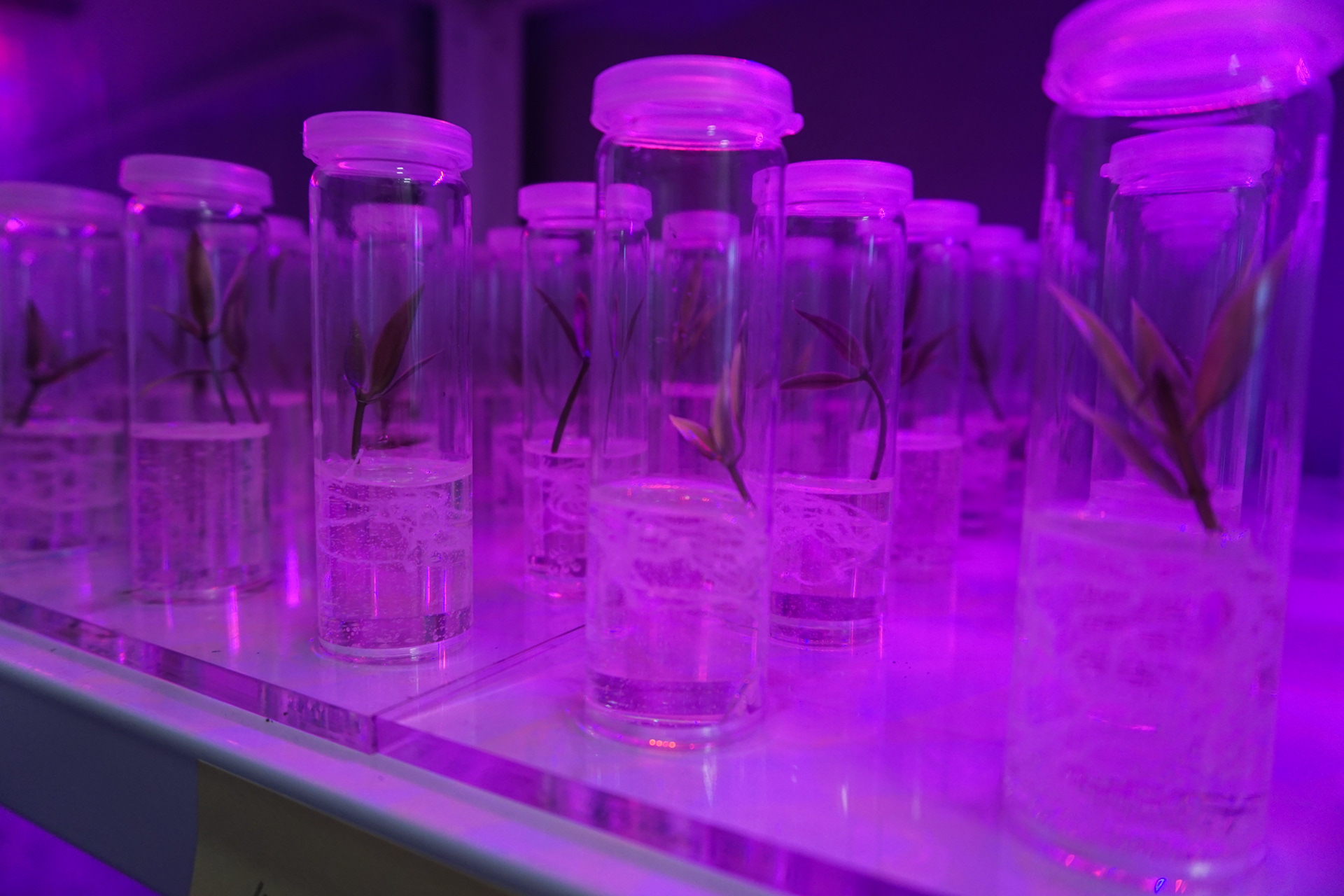 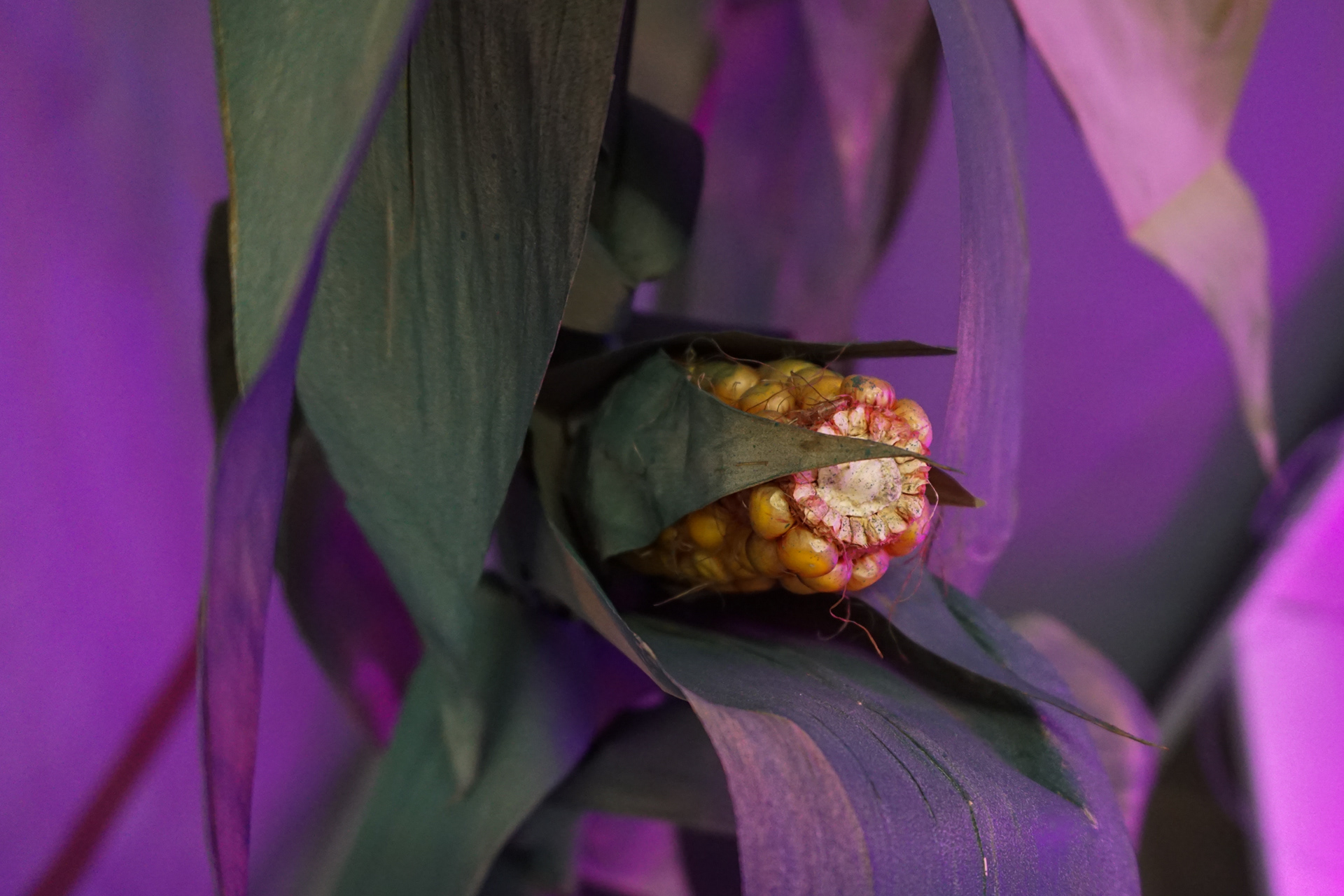 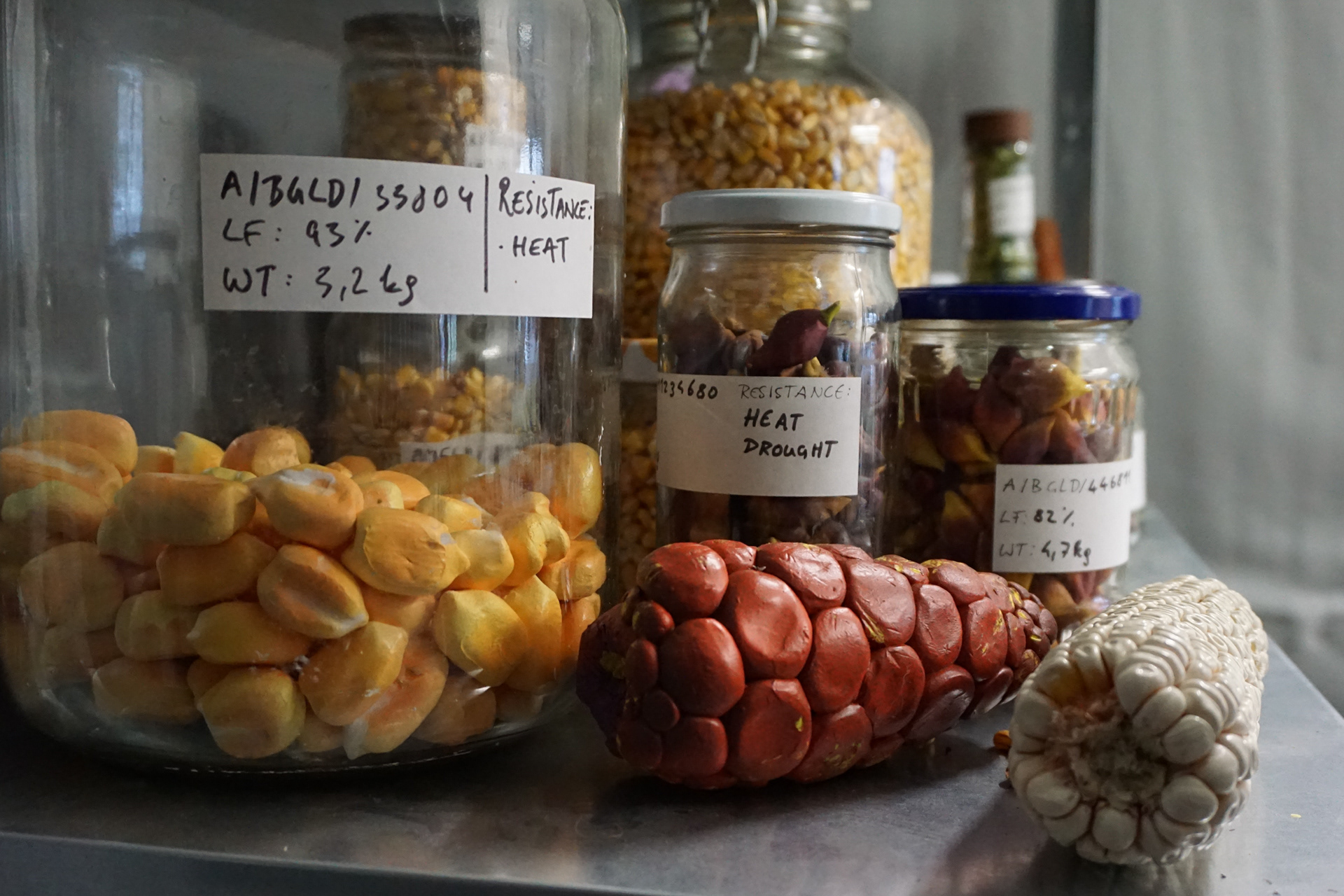 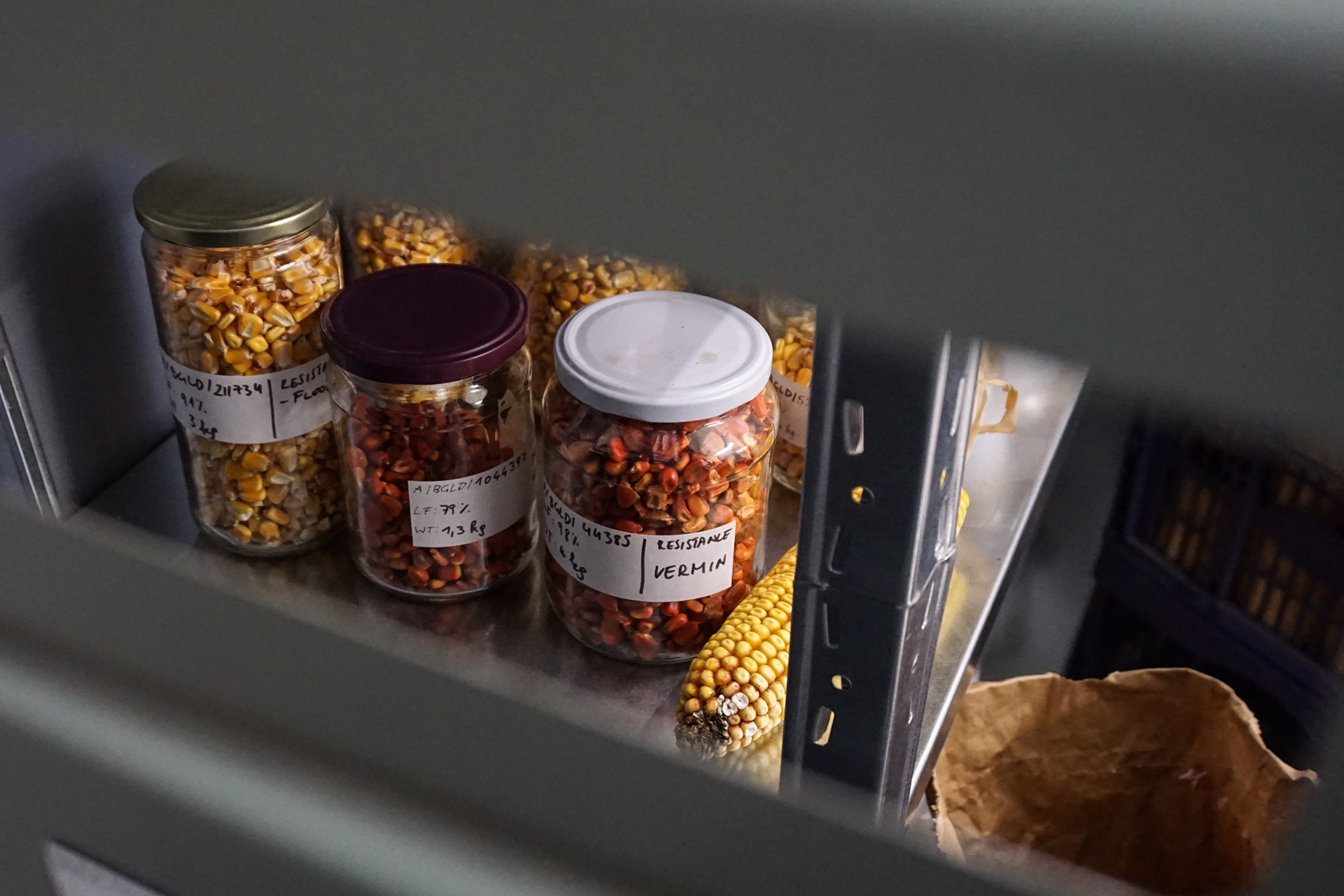